Welcome To The Woods: All Aussie Adventures
The Woodlands Hotel 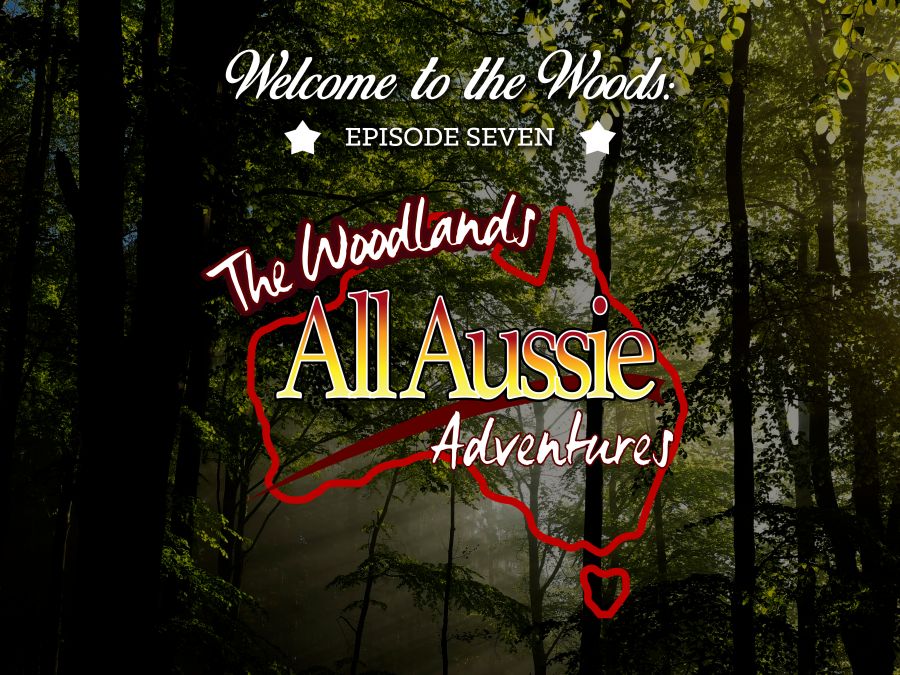 Welcome to the Woods keeps it local to celebrate all things Australian - we've always championed locally made and owned and this lets us showcase what we've always loved; killer beers and delicious food.

We've sourced our favourite beers from our favourite breweries scattered far and wide throughout Australia and we've brought them (and a few brewers) along for an evening of sensory delights.

Our Head Chef has designed seven courses of mouthwatering fare that our beer nerds have then matched to our top picks from each brewery. Chef's classical European techniques meld with unique Australian flavours for an evening of deliciousness. Want to know what heaven is like? Welcome to the Woods will show you a glimpse!

Sourcing from all corners of this sunburnt country, here's a sneak peek of some of the breweries we've managed to snag:

From the North - Queenslands own, Green Beacon!

Bound by a common love of beer, the Green Beacon team are committed to crafting, brewing and serving beer as best at can be. Winning Champion Small Brewery at the AIBA’s in 2017 and Champion Medium Brewery at the Craft Beer Awards 2016, is a nod to the quality and consistency of their brews. Green Beacon – bringing a new culture to Australian craft indeed!

From the East - Representing NSW, the legends behind Fixation Brewing Co!

Obsessed with IPA, they set out to create a brewery that ONLY creates IPA’s, led by local legend Tommy Delmont. Big, fresh, hop-forward beers are what these boys are obsessed with. Only launching in late 2015, they’ve already won gold medals in 2016 & 2017 at the AIBA’s, and gold medals in 2016 & 2017 at the CBIA’s, as well as winning champion medium brewery in 2017.

I'm sorry, did you say "Supreme Champion Beer"? Yeah that's right, your favourite India Red Ale, as brewed by German expat Frank Samson and his team, won this epic title with this delicious beer in the 2016 International Beer Challenge in London. Beating out brews and breweries from 30 countries, this is a nod to the expertise of Frank's brews, and the quality of the local ingredients he uses.

Being German, Frank brews with precision and care, and the Reinheitsgebot heavily influences his brew choices. He believes method and the best raw ingredients matter, that beer should have character.

Innovators of the craft beer world, Rocky Ridge are all about sustainability in the best possible way. They are paddock to plate brewers - everything they brew, they grow. Simple.

Rocky Ridge are a farming family to the core. Five generations have worked the family farm “Rocky Ridge” in a variety of different forms of agriculture. With a new generation comes new ideas and different perspectives, as well as a passion for and love of fresh, quality beer.

Having only launched in early 2017, they already have a cult following in WA, with the rest of Australia soon to follow. And did you say hemp ale?

So join us for an evening of All Aussie Adventures and discover our other breweries and the matched mouthwatering food from our award-winning kitchen!

Also at The Woodlands Hotel

The Great Australian Back Yard Barbie!

Who doesn't love a bogan tinnie party?! Get your best stubbies on and join us for an arvo of can-filled eskys, live music, flamin' sausage sizzle, meet the brewers and prizes!