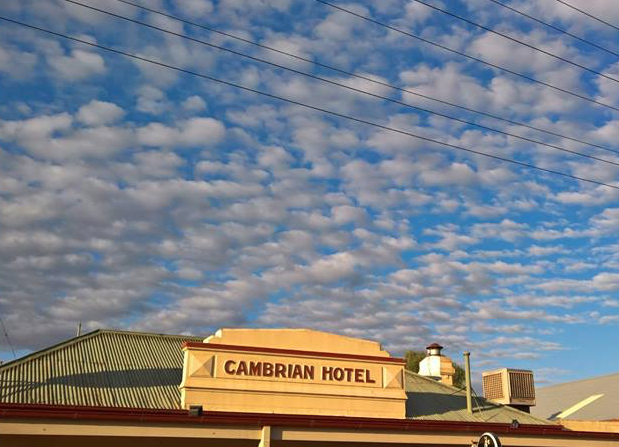 Join the gang at one of regional Australia's most renowned and enduring craft beer venues as we pay homage to the ever-increasing catalogue of breweries settling themselves in central Victoria.

We should also mention the fantastic food that everyone's come to expect from our multi-award winning kitchen !!! 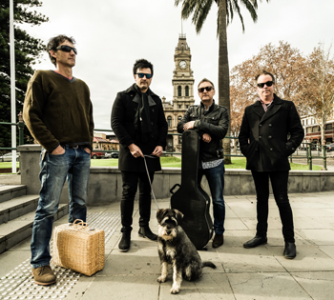