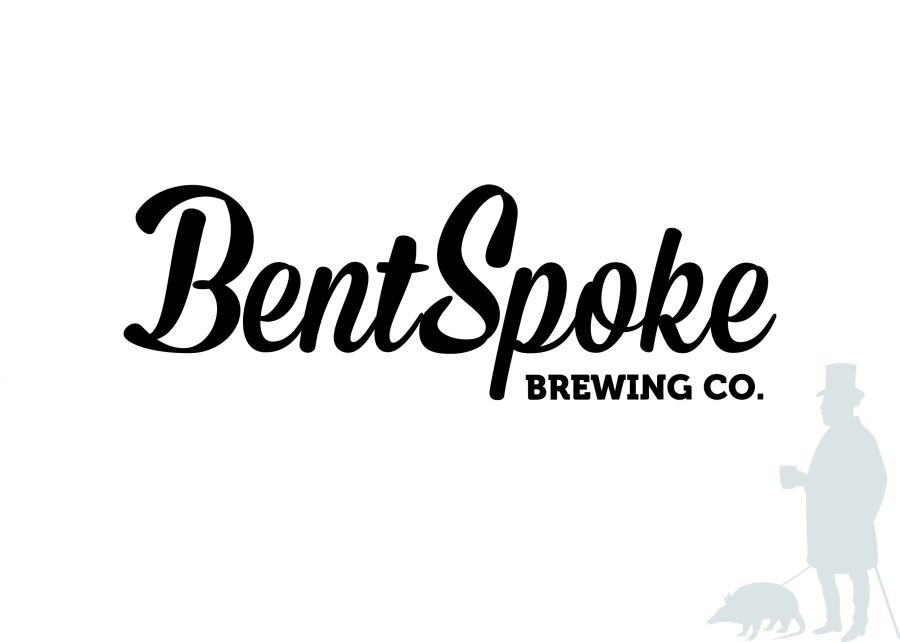 Whilst we have just 12 taps that flow at Kirk's, we think of it more like a baker's dozen - once you get Laszlo in full flight about his favourite liquid bread, it's hard to shut him off!

To give him a spell, or at least to mix things up a bit, on Wednesday 16 May, our taps will play host to the BentSpoke folk in an IPA Spoketacular, headed up by the award winning beers from Canberra brewery BentSpoke Brewing Co.

Much modern IPA in the brave new world of beer can tend toward a style sadly lacking refinement, each daring the other to plumb more bombastic and audacious depths.

Thankfully BentSpoke's much loved plays on IPA keep a deft and dab hand on the hop bag, with the pursuit of balance in mind. Making good beer is always their goal, not simply being 'innovative' for the sake of it.

For one night only, from 5:30-8pm, we'll be pouring 7 kegs of BentSpoke's best for you, fresh off the taps. Try one, try them all and mingle with the BentSpoke team - we'll be dishing up complementary savoury snacks to support your IPA habit - whether you're up for sampling, sipping or slaking.